The Rise of PCOS in the Urban Women 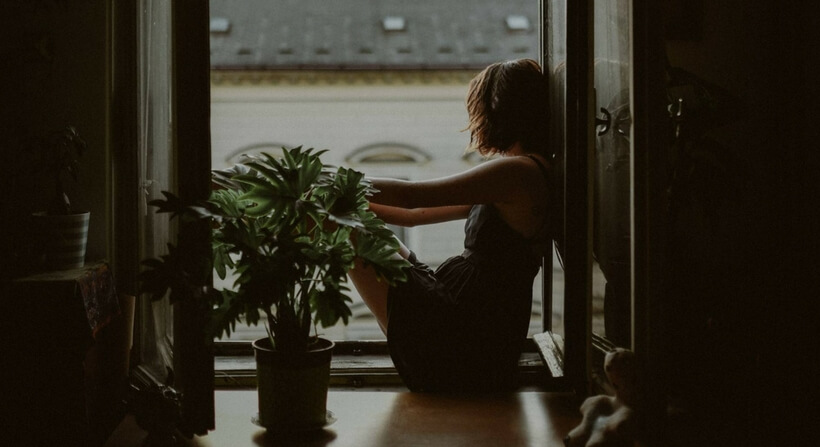 PCOS (Polycystic Ovary Syndrome) is a hormonal disorder which is commonly found among the women in their reproductive age.

PCOS is when the hormone levels in a woman are unbalanced, in the way that the male hormone androgen is produced in higher quantities than usual. This causes the woman to observe prolonged menstrual periods, and their ovaries may develop excess follicles that make it difficult to release eggs.

What Causes this issue in Young Women?

PCOS has become one of the main reasons behind infertility in women. It’s also observed through many socioeconomic studies in India that the problem is more widespread in the urban population than the rural population.

Some of the main factors that promote PCOS are the following:

What are its Symptoms?

In most cases, the symptoms of PCOS can be observed during the first menstrual period at the time of puberty itself. However, the condition may also develop later on due to other factors such as obesity.

The following are some of the common symptoms of PCOS:

How Serious is the Problem Today?

PCOS has become a major concern for the women across the world as the number of cases is increasing on a consistent basis and making more and more women infertile.

According to a recent survey, one in every four women in the eastern part of India have PCOS. Even in North India, nearly 20% of the women are suffering from the condition.

PCOS is best treated with a combination of appropriate medication as well as lifestyle changes.

Usually, a doctor prescribes the consumption of progestin for 2 weeks that helps regulate the periods and reduce the effects of PCOS.  They may also offer different medication for excessive hair growth and ovulation. In addition to all this, comprehensive medication such as Secmet can be taken as well with a doctor’s prescription.

Women are also advised to bring some lifestyle changes such as exercising (to reduce body weight) and taking measures to avoid stress, etc. 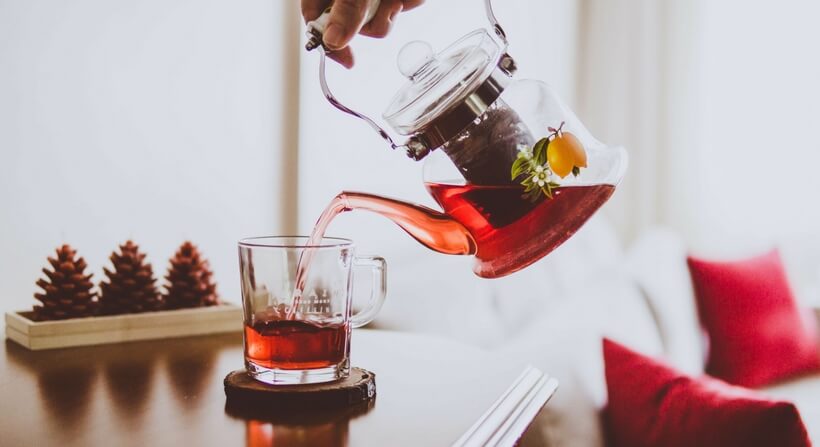 Previous Post Why Should You Consider Drinking Herbal Tea? 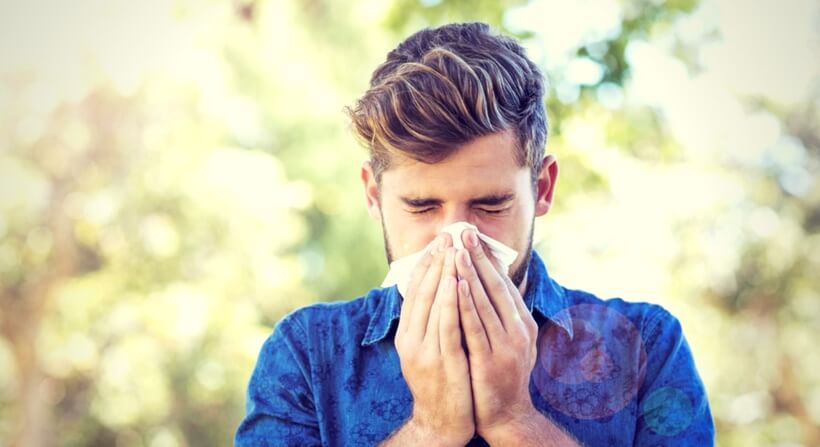 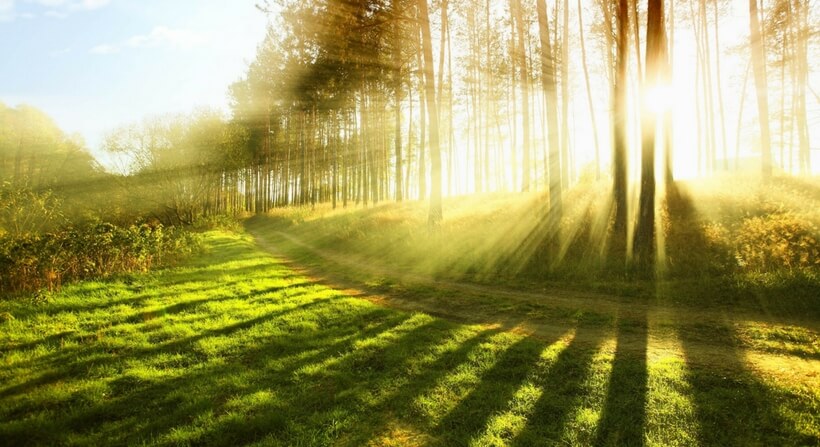 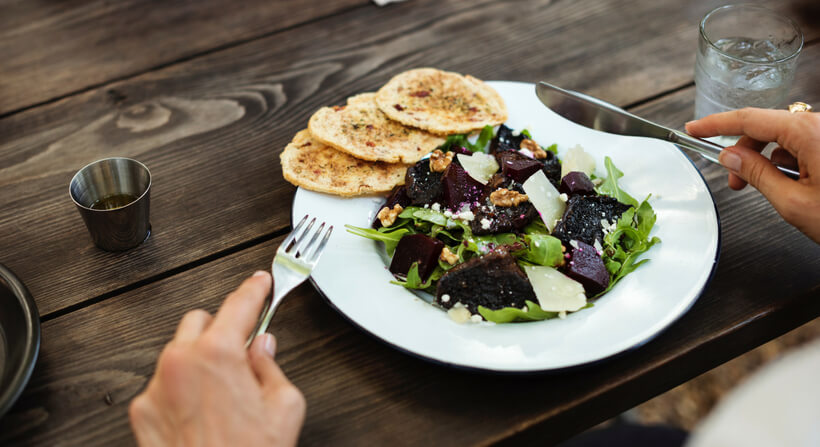 Diet tips to follow if you suffer from Indigestion August 24, 2018 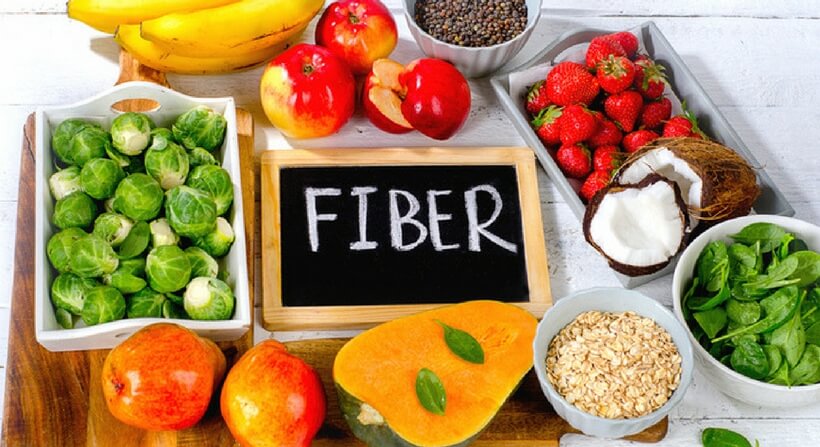