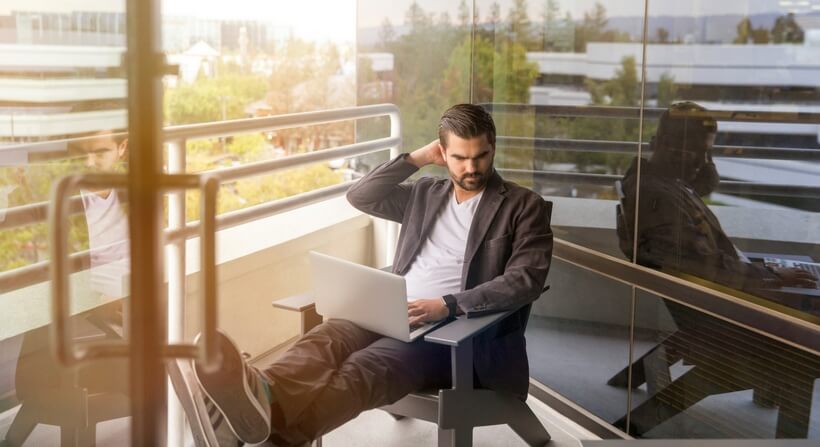 “Sitting is the new smoking”, this was the slogan that proved to be quite effective in grabbing the attention of the people who were conveniently undermining the damage caused by a sedentary lifestyle.

Although the mantra itself was coined by Dr James Levine, who is the director of the Mayo Clinic-Arizona State University Obesity Solutions Initiative as well as the noted inventor of the treadmill desk, it caught on rather quickly and is still used liberally in the media. The reason behind this is simple- it’s true.

Even though lethargy and lack of focus are the most commonly assumed side-effects of a sedentary lifestyle, there are a number of other risks and problems beneath the surface, many of which are quite serious. Some of these are:

Sitting for too long can cause a person’s blood sugar levels to spike considerably. This is possible even if they are otherwise fit and healthy. With additional problems like increased cholesterol levels and blood pressure, etc. the risk of developing diabetes also increases significantly in the absence of any regular physical activity.

People who have Rheumatoid Arthritis (RA) must engage in some physical activity for an appropriate period on a daily basis in order to get relief with their condition as well as to prevent it from worsening further.

Physical activity can help with RA in the following ways:

· Stronger bones (RA can cause thinning of the bones)

A large number of the young professionals suffer from a variety of sleep disorders. This is mainly because of the sedentary lifestyle they can’t get away from when working in private company. They spend hours every day in front of a computer screen, don’t get a balanced diet, and find little time for exercising. This kind of sedentary lifestyle makes it difficult for them to get sufficient and sound sleep.

According to Max Hirshkowitz, Ph.D., even adding a 10-minute walk to one’s daily schedule can do wonders for their sleep. However, exercising vigorously is much better as it increases the chances of getting a sound sleep by 2 times.

Sitting for prolonged periods can have serious effects on one’s physical as well as mental health. As per the majority of international guidelines, adults of ages between 19-65 must devote at least 2.5 hours to some kind of aerobic activity per week.

Although the practice of yoga, going to the gym, etc. are highly recommended, if these are not possible then one can make even small changes to their lifestyle such as taking the stairs instead of the elevator, walking to home from work instead of using public/private transport, etc. 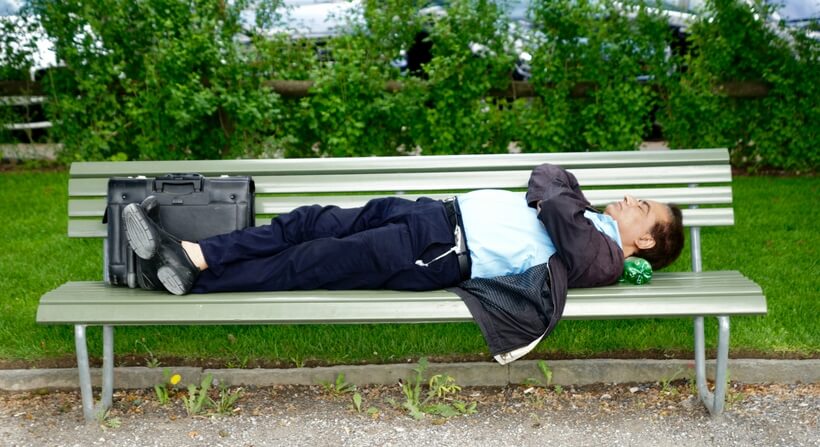 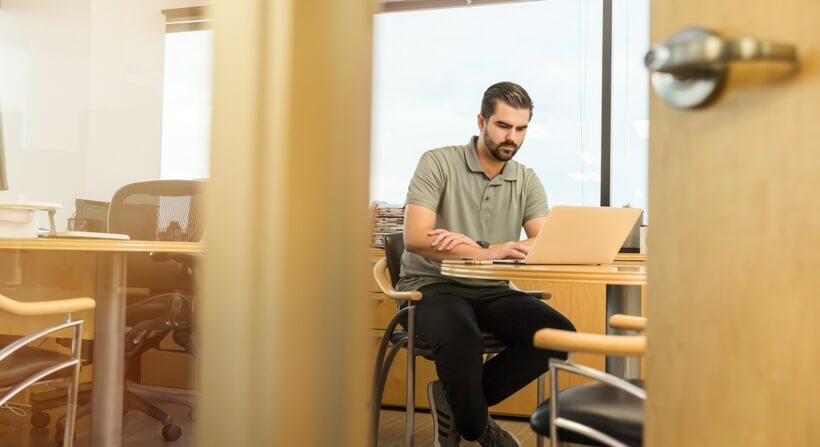 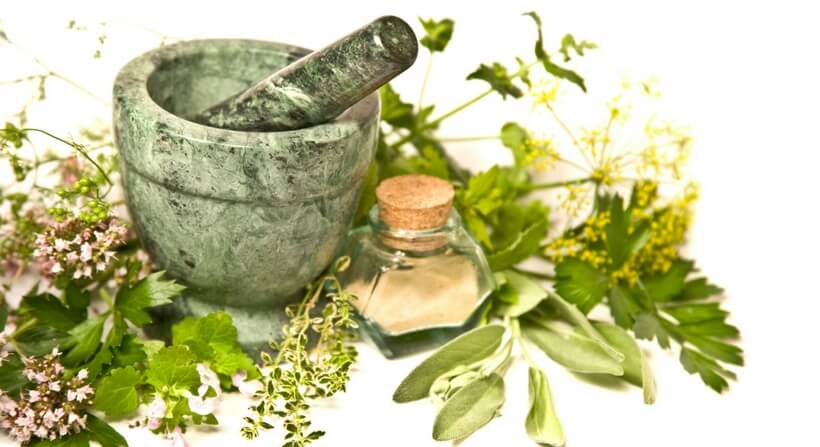 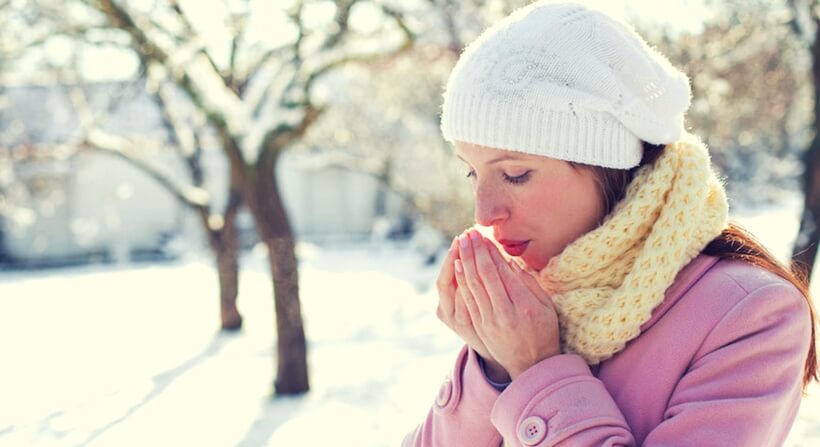 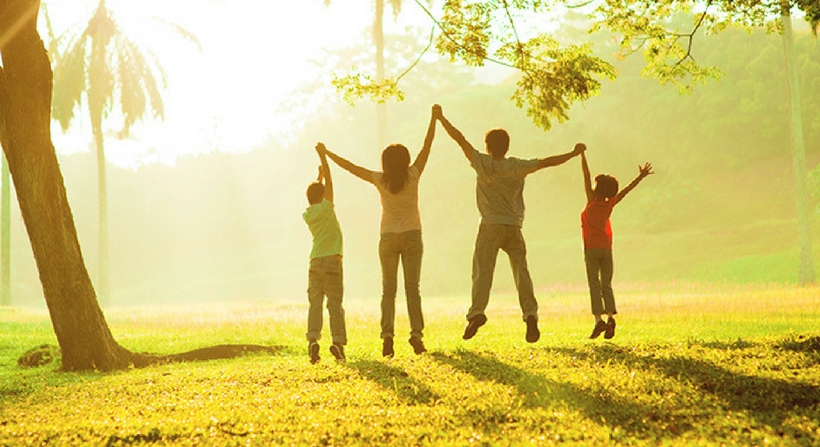